Phil talks about the busy schedule leading up to vacation and welcomes on Austin Amarca, a guy with a vendetta against farmers since he caught one with his truck parked at Austin’s house in the middle of the day. Find out what happened when Austin loaded up his over-under 12 and calmly called police. Plus Dr. Jim Sadler and Jay Santos guest.

For the BSP Classic Hour from May 2002, Paul Lane fled from the police after raping his girlfriend, and his chase was broadcast on TV. He is demanding royalties from viewers for providing all of this entertainment.

Episode 634 from The World of Phil Hendrie podcast. 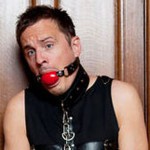 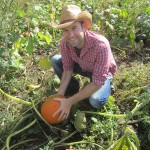