The BSP Classic Hour is from March 2006. Gay Entertainment journalist Doug Dannger says “The DaVinci Code” movie is crap, and it’s only because he’s a gay journalist that he’s not afraid to say it’s utter rot. 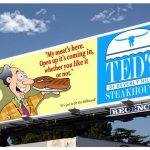 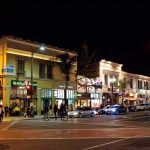