Again, apologies for the lack of a Videocast. We’re working on the equipment.
Attorney Harvey Weirman guests. He’s written “Poof, There He Went” about a friend who went missing and who later was found dead in a tree.

The BSP Classic Show is from October 2002.

Doug Dannger, gay man and gay journalist expands his professional horizons to include the analysis of military strategy
Jay Santos of the Citizen’s Auxiliary Police thinks that the DC police are blowing it & that the CCAP could do a better job
Phil invites callers to play “Who’s Got The Biggest Pair.” 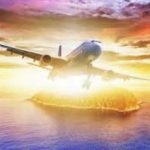 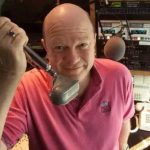