Frank Grey, Margaret’s husband, remembers early 20th century baseball clubs. Ted Bell has season tickets behind home plate for the World Series but complains that Bill Bithicott’s big-eared kids will be seen in his season seats sitting next to him.

The BSP Classic Hour is from September 2001.

Post 9-11, Bobbie Dooley is fining homeowners in her HOA that are not flying large enough American flags. Then Phil lets a caller, Mindy, off the hook, telling her he does all the voices. Phil says the last thing we need is hysterical people sending e-mails. 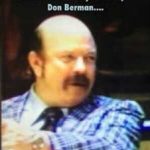 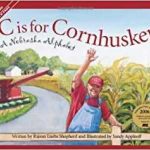