The BSP Classic Hour is from September, 2004.

Bobbie Dooley says Bush looked like he had a few drinks before the Presidential debate, and says that could cause problems with foreign leaders. 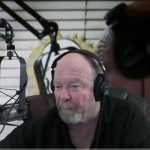 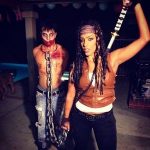