Phil and the BSPs reconnect and Phil holds forth with penguin stories.

Later on he has a BSP show of the week! Hour 1: Lloyd Bonafide is an elderly RV driver who sent a lady into the Snake River because she was tailgating. Vernon Dozier says upper lip hair on women is the result of a cabal of lesbians, feminists, and hermaphrodites. Breweries are talking to callers about beer. Flashback of August 27, 2002. 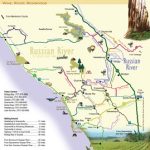 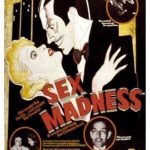