The shoot ran really late last night, so we’ve got another repeat for today’s podcast. From March 20, 2015 Ted Bell from Ted’s of Beverly Hills has another slogan causing him problems: “Ted’s just had his sausage smoked.” Jay Santos of the Citizens Auxiliary Police has been busy following lone cars at night on the freeway to see how nervous the drivers get.

And then for the BSP classic hour it’s Vernon Dozier on to promote his book, “The Wages of Sin: Surviving Road Rage.” From Hour 1 of Friday, April 1, 2005.

Episode 611 from The World of Phil Hendrie podcast. 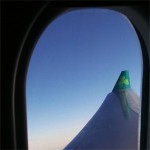 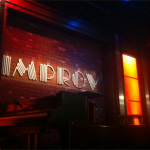