Dr. Jim Sadler and Professor Emory Clayton attempt a discussion of health care but it keeps circling back to Sadler’s desire to have a “late bref’cast or early lunch with Mary Katherine Ham.” Vernon Dozier is remorseful that he made fun of an assistant coaches name, Rance Dilday. And Pastor William Rennick comments on the Bar Fights.

The BSP Classic Show is from September 2004. Bobbie Dooley criticizes a speech by Bush during by his presidency and Bob Green is angry that his Disney World vacation plans were ruined. 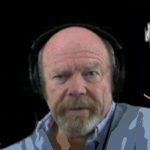 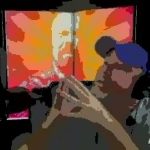