Phil sends the panel home and presents another Phil-Only podcast, the topic of which we can’t make out entirely but seems to have something to do with gaining by salvation by listening to some guy’s boring bungee jumping story… Also we (he) announce(s) the winners, competitor and listener, of Bar Fight Showdown 2! And wait till you hear how this whole thing is going to end!

The BSP Classic Show, from August 2013, stars Don Parsley and another tale of woe… his wife was killed by a transit bus while she was looting a TV in Akron, Ohio, during a power outage. And Bob Green loses it when an employee, after getting a raise, says ‘Praise Jesus’ in front of customers. 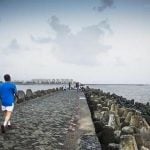 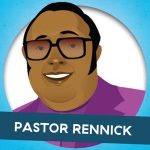