Phil has Harvey Wierman and fighter Abner Curtis on to talk about “Hands of Stone.” Dr. Jim Sadler is working out and gets upset when General Shaw doesn’t mention how big his arms are. Art Griego recaps the story he told the Ventura Comedy Club audience about pilots being scared of flying and heights.

For our BSP Classic Hour, it’s August 2004! Ted Bell donated money for school uniforms and is now trying to get the school named after him because they’ve been harassing him for donations.

Episode 716 from The World of Phil Hendrie podcast. 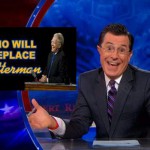 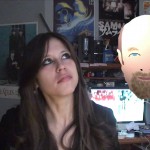