Kicking off is a rare one on one with Gloria Grover as she discusses Kellyanne Conway basically owning Hillary Clinton on Twitter and what Mrs Clinton needed as a comeback.
Raj Feneen and his son Todd talk about their bitter disappointment at rooting for the Atlanta Falcons and Anaheim Ducks. Chris Norton is producing a new adult film called Norton Mountain ‘hoping Melania Trump climbs it.’

The BSP Classic Show features Ted Bell doing charity fundraising to build a golf course as he harasses people by calling them repeatedly.

Plus, was Kobe Bryant driven to cheat on his wife? 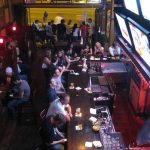 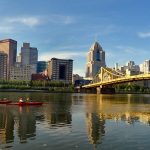