Ted Bell is serving up rabbit at Ted’s of Beverly Hills and he has an eager customer in Professor Emory Clayton who grew to hate rabbits when a girl he knew spent more time with a pet rabbit than with Emory. Then Jay Santos is at a sports bar in West LA trying to figure out why more people aren’t whooping it up for the Patriots.

The BSP Classic Show, from January 2004 features Doug Dannger on the movie Cold Mountain’s which he believes alludes to the plight of today’s gays. Steve Bosell tosses his niece off a roof into a pile of snow just for fun, and she disappears into the snow. He was inspired by Steve Irwin. 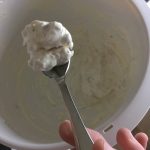 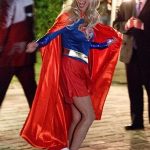