We have a special open from the Ace Hotel, downtown LA, with Phil and General Shaw prior to the Drunk History Party. Then an encore from January 2017…. Curt Queedy, West Virginia State legislator, addresses the latest Trump news and tries to put it in an adult manner so he uses the phrase “going to the bathroom” rather than “urinate.” It’s all very weird.

The BSP Classic Hour is from January 2005. Tony Neal comes on the program to discuss his latest venture: producing pornographic internet sites. The catch? The sites all have common key words that are searched by children. David G. Hall calls to yell at Phil for his Racist Little Rascals bit, and that he did not talk about Tony Neal’s book Every Day Sucker. Phil comments on his bumper music and reads some email. 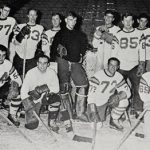 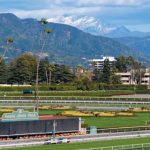