An encore as Frank Grey joins the show to promote “I Remember The Hershey Squirts,” his book on the history of a legendary minor league hockey team. Bob Green’s Frazier Foods store is being audited and the IRS guy is Asian. “Don’t you see? They’re good at math.” Don Berman has a book about Donald Trump he’s promoting and is angry that no one believes a word in it.

The BSP Classic Hour is from February 2006. Steve Bosell contemplates suing Dr. Phil McGraw for encouraging openness in a marriage. Steve decides to open up his inner most sexual fantasies to April. One of them is his desire to stub out a lit Camel on her rear-end. 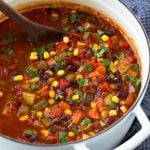 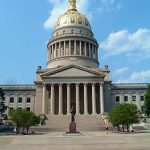