General Gaylen Shaw fills in today for the still ailing Phil Hendrie. The General’s show, “General Gaylen Shaw: Your Move,” brings on guest Larry Grover who has commissioned a new medal based on Donald Trump’s fundraising for veterans. “The Donald J Trump Service Action Medal” features a relief of Trump “in a business suit and dress shoes” carrying a wounded soldier to safety as bullets fly by. The General thinks it’s a load.

Episode 566 from The World of Phil Hendrie podcast. 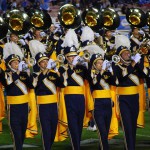 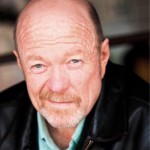