Phil talks with the crew about one of his doctors, the anesthesiologist, not having “a credit card machine…” Then General Shaw and Frank Grey discuss their discovery of an End Times Trump cult on Twitter, a group of mentally disturbed people who believe Trump is an alien in touch with a godhead named Q. (Note: We’re not kidding.)

Our BSP Classic Hour is from April 2005. Paul “Tubby” Lane believes the time honored racing tactic of “drafting” can be used on freeways to save gasoline. Smaller cars can draft behind larger “gas pigs.” 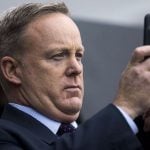 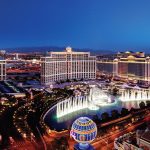