Friday October 4, 2019
A BSP request that Phil interview TV talk show veteran Bobson Dugnutt takes a turn toward the weird. Dr Jim Sadler is bent out of shape that he was replaced as sole host of Saturday Cinema last weekend.

The BSP Classic Hour is from January 2005.

Margaret Gray reports from Washington DC. Margaret was very pro-John Kerry during the presidential campaign in her column, and she claims that she should be allowed to carry a handgun to protect her from being sexually assaulted by Bush supporters. 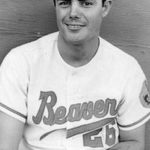 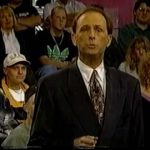