The BSP Classic Hour is from February, 2006.

Ted Bell of Ted’s of Beverly Hills feels that anyone ordering their steak “medium to medium well” is gutless and more worried about mad cow disease than our men and women in harms way in Iraq. Get a pair, says Ted, and eat your steak rare. 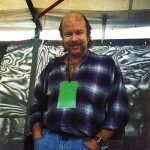 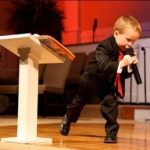