Darragh was born in Toronto, a US citizen, US Navy veteran, submarine service & founding member of the Hendrie Sense of Humor Assn. Today we feature from a year ago Bobbie and Steve Dooley and a discussion of Steve’s brother in law, Chas Chang, and Bobbie’s tendency to pronounce “sharp cheddar cheese” as “charp cheeder chas.”

For our BSP Only Classic Show, from September 2003, Lloyd Bonafide is a Korean War vet who as a crossing guard says he is in a position to cause harm to kids if seniors don’t get the respect they deserve. 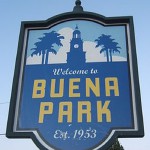 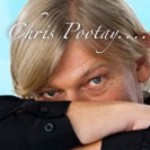