From September 2015, it’s Chris Pootay’s Love Songs as Chris tries out his ‘climax love song of the night’ but doesn’t quite make it to the end, if you know what we’re saying…

The BSP-Only Classic Show is from September, 2004 and features Margaret Grey hitting on some young Democratic fundraiser who doesn’t return the interest.

Episode 734 from The World of Phil Hendrie podcast. 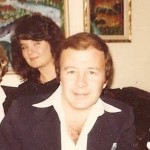 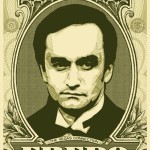