The BSP Classic Hour is from January 2000. Bob Green joins the program to talk about Leonard Little from the St.Louis Rams, who received 90 days in jail for killing an Atlanta woman in a car accident while driving drunk. 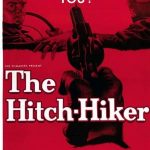 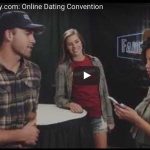