Robert Green of Frazier Foods resents the way his customers take advantage of his deli buffet. David G. Hall has Bud hook up the “Flatline” machine to see how often Phil’s show “dies” while he reads about soccer. Professor Emory Clayton is an urban studies teacher, but Bud mistakenly asks him to be on the show to discuss a chihuahua that got loose on the Bay Bridge.

For the BSP Classic Hour it’s Ted Bell from Hour 1 of April 3, 2001. He says that their cattle is driven hard and scared to near death rather than being stunned because the adrenaline makes for tastier beef.

Episode 612 from The World of Phil Hendrie podcast. 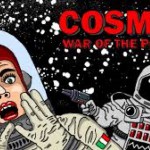 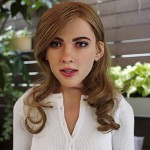