It’s Jack Brainerd with “I’m Disturbed By This.” Mr. Brainerd, with a sexual assault against a minor charge and a no-contact order against him, proceeds to lecture the audience about today’s metal music. It’s not Satanic, says Brainerd. It’s worse. It’s rude, insolent, and lazy with guys screaming their death growl right in your face.

Then for the BSP Classic Hour, from August 1 2000, Lloyd Bonifide is upset with Charlton Heston for publicly admitting that NRA members can’t hold a drink.

Episode 697 from The World of Phil Hendrie podcast. 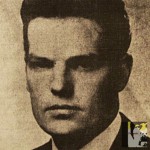 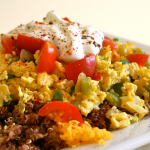