Then for the BSP Classic Hour, from August 2 2001, Vernon Dozier, Belmar High School coach, would go gay for a night if he could be like his predecessor, Coach Nyerson, who had 100 kids die from heat exhaustion in 21 seasons.

Episode 698 from The World of Phil Hendrie podcast. 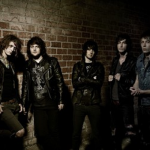 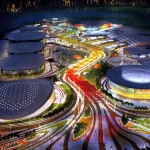