Ted Bell of Ted’s of Beverly Hills explains his drunkenness and his wife Marcy leaving him as a big misunderstanding. Deane Wheeler’s Yogo positions, like turning one’s head all the way around, gets people laughing at him. Bob Green from Frazier Foods is selling gag eclipse supplies like sunglasses blind people wear that he calls ‘noggin wrappers’.

The BSP Classic Show is from July 2002. Ted Bell invites people to come down to his steak restaurant and eat grilled steak made possible by the charcoal that the trapped coal miners produced. And a follow-up to the famous “Plane Go Boom” bit. Vernon Dozier is back with Bobby, this time trying to detect when sex toys are being brought through airport security. 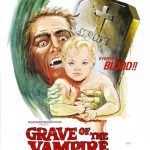 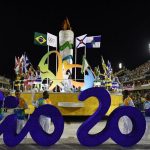