An all new episode with Jay Santos of the Citizens Auxiliary Police guest hosting. Jay recounts a power struggle between himself and Major Elvis Newton’s son, Lou Newton, for control of the CAP. Also Steve Bosell on Hawaii winning the LLWS. And Coach Vernon Dozier on BelMar’s football games being netcast this season. 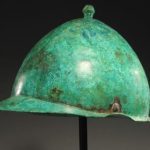 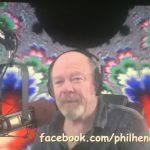