Steve Bosell, construction contractor from Corona, CA, is planning a big party for the Little League World Series. Steve only drinks once a year. And that’s when! Don Berman of Channel 19 news is outraged that Phil won’t take part in his documentary exposé on baseball!

The BSP Classic Hour is from August 2005. Brad Rifkin has a new clothing line called BTK… and it so happens there’s a BTK killer at large. 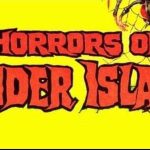 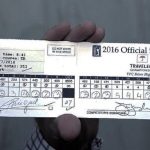