Phil draws a new name, Jeff Kennedy, in the ongoing effort to giveaway 2 passes to our March 30 Race Day Bob Green, CEO of Frazier Foods, believes he has a great amount of sex appeal and challenges Chris Norton to prove he’s sexier. Ted Bell wraps us Super Bowl Sunday at the restaurant and finally tells his Trump/Mars story.

The BSP Classic Show is from May 2004, featuring Larry Grover, who’s been putting the moves on a deployed servicemember’s wife, and feels he needs a little hero recognition for helping her around the house. 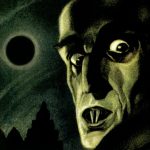 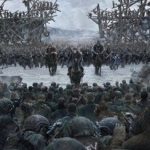