An encore from February 5, 2018, Dean Wheeler insults a beloved folk singer. Only problem is his next door neighbor is a big fan. General Shaw can’t remember the name of the film “War of the Planet of the Apes” and makes the mistake of asking Bud and then Jeff Dowdder if they know.

The BSP Classic Show is from April 2003 and features Larry Grover saying his elderly parents don’t respect his pro-war opinions. And Lloyd Bonafide says that returning vets from Iraq need to be treated with respect and not to touch them or look them in the eye. 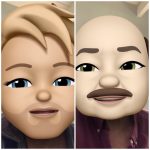 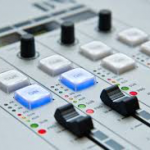