Phil interviews Throb City Productions’ Chris Norton who many believe s living some fantasy life that doesn’t square with reality. He walks off the interview. Or maybe Phil hangs up on him. Then it’s the return of Arse Gardner who not only doesn’t use “discourse markers,” (uh, um, er’) he doesn’t use the word “the” either.

The BSP Classic Hour is from October 2005.

Austin Amarca discusses how he feels Hurricane Katrina was coming for him since Hurricane Andrew took his brother. 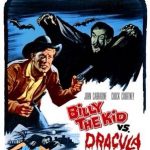 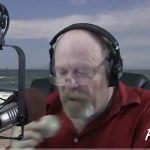