Our live streaming show will be tonight. Today we feature our encore show from January 2015. Ted Bell discusses the Prime Rib Room’s preparations for the Super Bowl, including what he calls “our famous miniature chicken legs.” Also, Jerry Derwakken from an NFL watchdog blog talks about the so-called “Ballgate controversy.”

The BSP Classic Show is from February 2003. Ted Bell wants the federal government to reimburse his restaurant for business losses caused by people staying home and watching the news after the Space Shuttle Columbia Disaster. And Bobbie Dooley is inspired to teach a sex seminar. 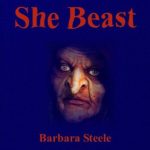 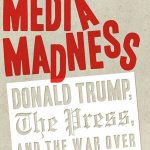