The BSP Classic Show is from March 2004. Bobbie’s having a woman thrown out of the HOA because Bobbie was talking about her own sex life at a meeting and the woman said it was an inappropriate topic. 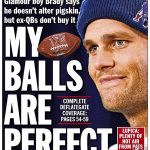 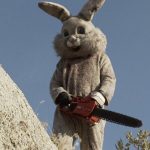