It’s a 4th of July spectacular featuring some famous classic clips. First up it’s Skippy and Frank who welcome special guest President Clinton on the 4th of July. Then Dave Oliva says that Americans need to stop making themselves terrorist targets on July 4th, so he wants Americans to cancel fireworks displays and pray to Allah. And closing, Steve Bosell has heard about the Homeland Security terror alert for July 4th, so he’s barricaded himself and his family in a shelter.

Then for the BSP Classic Hour, from July 6 2000, Pilot Art Griego believes John Kennedy Jr. purposely crashed his plane into the ocean because of the incessant bickering of the two women in the back seat.

Episode 677 from The World of Phil Hendrie podcast. 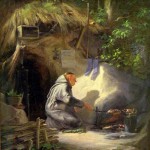 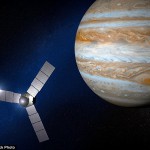