Bob Green’s sale of corn on the cob is, once again, slammed for suggestive advertising. Don Micksa is teaching a new class called “Finding the Middle Ground.” Don theorizes that both sides to an argument are ignorant. You might as well kick back and ‘watch  the garbage grow.’

The BSP Classic Show is from December 2004. Dr. Jim Sadler joins the program to discuss a book he wrote, which is a collection of stories and anecdotes displaying how people have changed as the result of 9/11. Later, RC Collins calls in to ask Phil about the ‘Baby Boner Generation’ which leads Phil to reflect upon getting older. 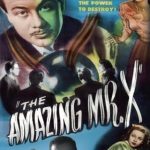 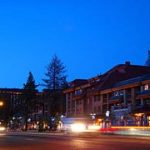