Steve Bosell needs a vacation and wants to go with his daughter to Lake Tahoe, a trip she won selling candy bars for her cheer team. Meanwhile, the show fields numerous calls from someone they think is the notorious middle school headmistress Erica Dorton. But is it? Plus, Dr. Jim Sadler talks with Phil about Maria’s upcoming hip replacement surgery.

The BSP Classic Hour features Brad Rifkin with his new clothing line BTK… Big Tall Kids. Callers are outraged he could even think of naming it that because of what is happening with the BTK killer. During the show Brad Rifkin throws out George Dunham’s name on the Dunham and Miller show in Dallas. A caller calls in defending the Dunham and Miller show and Phil asks Harry to call George. George Dunham comes on with Phil and insanity ensues. 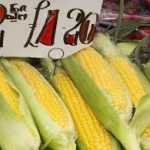 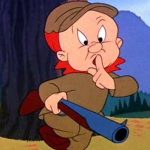