Frank Grey previews the Masters while butchering another round at Rancho Park. Robert DeNiro has dropped an anti-vaccine film from his Tribeca Film Festival and Dr. Jim Sadler, enroute to a meeting and barely able to hear anything because his windows are rolled down, comments. Plus Bud Dickman comments on the annual Dyngus Day festivities in Buffalo, NY.

Our BSP hour is from March 14, 2003. Steve Bosell lost a bet with a neighbor saying that Elizabeth Smart would not be found alive, and now he is disappointed.

Episode 607 from The World of Phil Hendrie podcast. 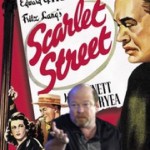 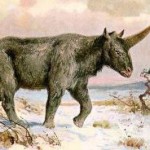