Bobbie Dooley and Karen Deauville join Phil to discuss their confrontation at a high end grocery store in West Hills over a block of Gouda cheese. Art Griego talks to Phil about Phil’s planned trip to Florida in April. “I’ll do anything for the woman I love…….maybe,” says Art.

Self described “Gay man and gay journalist” Doug Dannger joins the program to talk about the “hilarious” Columbine Training videos that were recently issued. 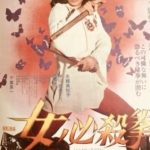 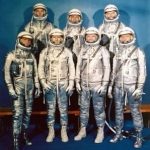