Mavis Leonard talks to Phil about her new club, The Old Ladies Club of South Gate, where she will be speaking about the Mercury Space Program. Larry Grover is in Atlanta reporting on a collapsed bridge. Dave Olivia gets tossed by Phil because of his friend Davey’s Chinese impressions.

The BSP Classic Hour is from April 1998.

Harvey Wireman defends Donald Halliard, a client of his who was arrested for breaking and entering after found asleep in someone’s home. Harvey’s says his client wouldn’t have been arrested if he hadn’t fallen asleep. 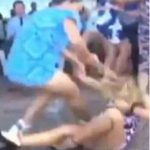 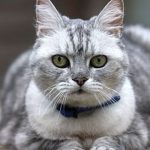