The crew is back in studio from a variety of vacations. Phil welcomes entertainment attorney Frank Grey on to talk about Trump donor Sheldon Adelson. Adelson, Grey says, is a “pea picker” and a guy who “buttermilks.” “Gay man and Gay journalist” Doug Dannger, Phil, and General Shaw give their reviews of the movie “The Witch.” Coach Vernon Dozier talks boating safety, citing an accident in 2012 that involved a guy driving the boat that was “stark, stone, cue-ball bald.”

And then for today’s BSP Classic Hour Roland Schwinn from Fat Pride joins the program. He says the fact that the diet industries claim that you can “lose weight and keep it off” is a complete and utter lie.

Episode 642 from The World of Phil Hendrie podcast. 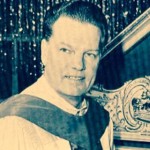 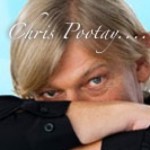