The final Phil-Only for a while. Phil talks about Dr. Jekyll and Mr. Hyde and the actor Richard Mansfield. He also finds a new Chinese restaurant!

The BSP Classic Hour is from January 2002. Jay Santos says that a place named Gobblers Knob presents the wrong image for children. Jay will be at Punxsutawney, allowing adults in but directing children away. Jay says he was scarred by a prostitute wearing braces giving him oral sex. 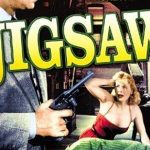 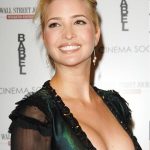