Our encore from November 14, 2016. Ted Bell brings on Jeff Dowdder and his cousin Chris Norton as his new spokespeople for ‘Poutine in ’17.’ Meanwhile Chef Carl Chodillia tries, in vain, to make ‘Steak Carl.’ Another ‘As You Like To Hear Them’ interview features Ivanka Trump.

The BSP Classic Show is from February 2003. John Preston, film director, says racism is still alive in Hollywood. Margaret Gray claims that Los Angeles is immune from terror attacks because its film industry is loved worldwide. 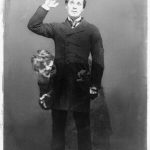 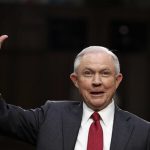