The BSP Classic Hour is from October of 1999. Consultant Dean Wheeler is being sued for sexual harassment after suggesting to a corporation that they can increase morale by having women wear tighter skirts. 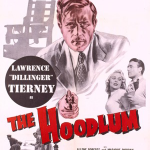 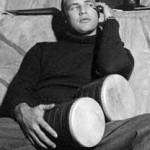