Phil was emceeing an event for his alma mater…well, one of them….La Salle High School, Pasadena, California…. so we travel back a year to Margaret discussing an upcoming charity event, the “Bongo-thon” held by Bobbie Dooley. Then Vernon Dozier calls up to discuss his possible retirement from high school football.

For our BSP Classic Hour, we’re in October 2005
Bob Greene’s customers are bringing in their own shopping bags and he worries Frazier Foods will become some hippie supermarket. 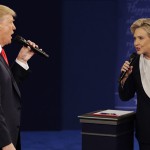 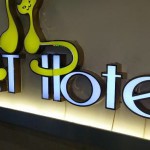