It was going to be Phil only but it became so intensely political, we put it behind the pay wall as the pre-show. Instead we’re moving the encore show up to today Monday. From October 2017, Phil and the crew welcome Pastor William Rennick who caused a disturbance at the Dodgers/Cubs game. Ted Bell bids farewell to the miniature chickens, Chris Norton has a new adult film, “Get Your Rocks Off, The Cornhusker Is Back.”

The BSP Classic Hour is from February 2001. Ted Bell opened the show to discuss his recent marital problems. He answered his cell phone while his wife was giving him oral sex. She got pissed off, but Ted feels that he has been clear: He’s Ted Bell and the cell phone stays on for business. 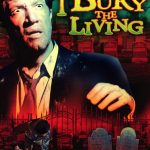 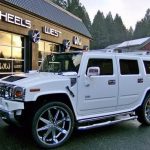