Dr. Ron Tarner is celebrating a birthday and asks Margaret to sing a song he thinks represents him: the song ‘Nature Boy.’ Dr Jim Sandler meantime things the European Space Agency landing a vehicle on Mars is a case of ‘been there, done that.’ Stephen Bosell is traumatized by the movie “The Bat.”

For our BSP Classic Hour National Abortion Voucher Republican Vernon Dozier is offering to pick up the tab on abortions for girls who agree to become lifelong Republicans. 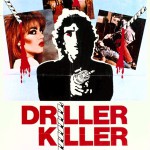 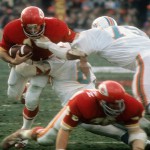