Harvey Weirman remembers the Dolphins vs the Chiefs, Christmas Day, 1971 and in the process remembers what he was doing that day (hint: it wasn’t good) Don Berman of Channel 19 news commiserates with Phil about a sports jacket for Phil that was altered too large. But Don doesn’t worry. He can look like a half bagged pig.

For our BSP Classic Show, we visit October 18, 2002 Friday, October 18, 2002
Ted Bell announces his new restaurant in the Washington D.C. Phil announces (not to be out done) he’s going to be on Fox News with Shepard Smith
Chris Norton told a Gulf War widow that he was with her husband when he died…he got to have “sess” with her but now he wants her to stop calling him” 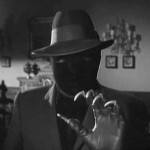 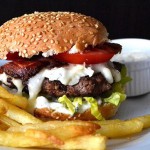