It’s a Phil Only Monday as Phil talks about his run to Home Depot, planting a palm tree and losing an iPhone amidst the fertilizer and paving stones.

Our BSP Classic Hour is from October, 2000. Brass Villhenueva from Los Malos warns that unless the Presidential debates are held in spanish tonight then all the hispanics will vote for either Nader or Buchannan. 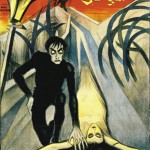 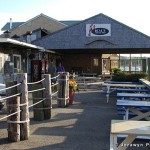