General Shaw and special guest Jeff Dowdder roll out the first Christmas horror film ever made, a real bomb called ‘Silent Night, Bloody Night.” The film does, however, boast some big names including two from Andy Warhol’s films, Ondine and Candy Darling, as a mental patient and a psychiatrist, respectively. 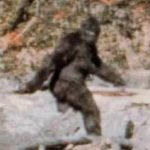 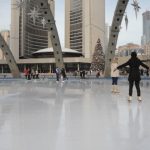