Don Berman, channel 19 news, talks about the song ‘Sweet Caroline’ having been raped by Hyundai and other commercial interests. Coach Vernon Dozier advises his players on behavior during the anthem. Jack Armstrong reports from Las Vegas on the McGregor vs. Mayweather fight.

The BSP Classic Hour is from September 2005. David Hall is on and begs Phil to stop talking about New Orleans and Katrina. He believes it doesn’t affect most of the country. 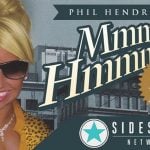 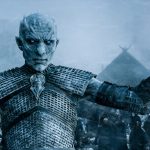