It’s Trump review night as Mavis Leonard, a Trump supporter, warns Trump that his kids are dead weight that he might as well toss from the Trump Train right as it passes over a deep gorge. Jeff Dowdder discusses that unfortunate picture of Mitt Romney while having dinner with Trump. Romney looks as if he just got the first nose full of Trump gas and it’s none to pleasant.

The Classic Hour from December 1999. Bobbie Dooley is worried that the current demonstration going on in Washington D.C. are going to lead to an all out class war. 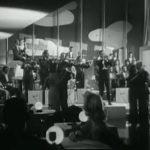 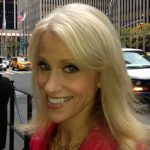